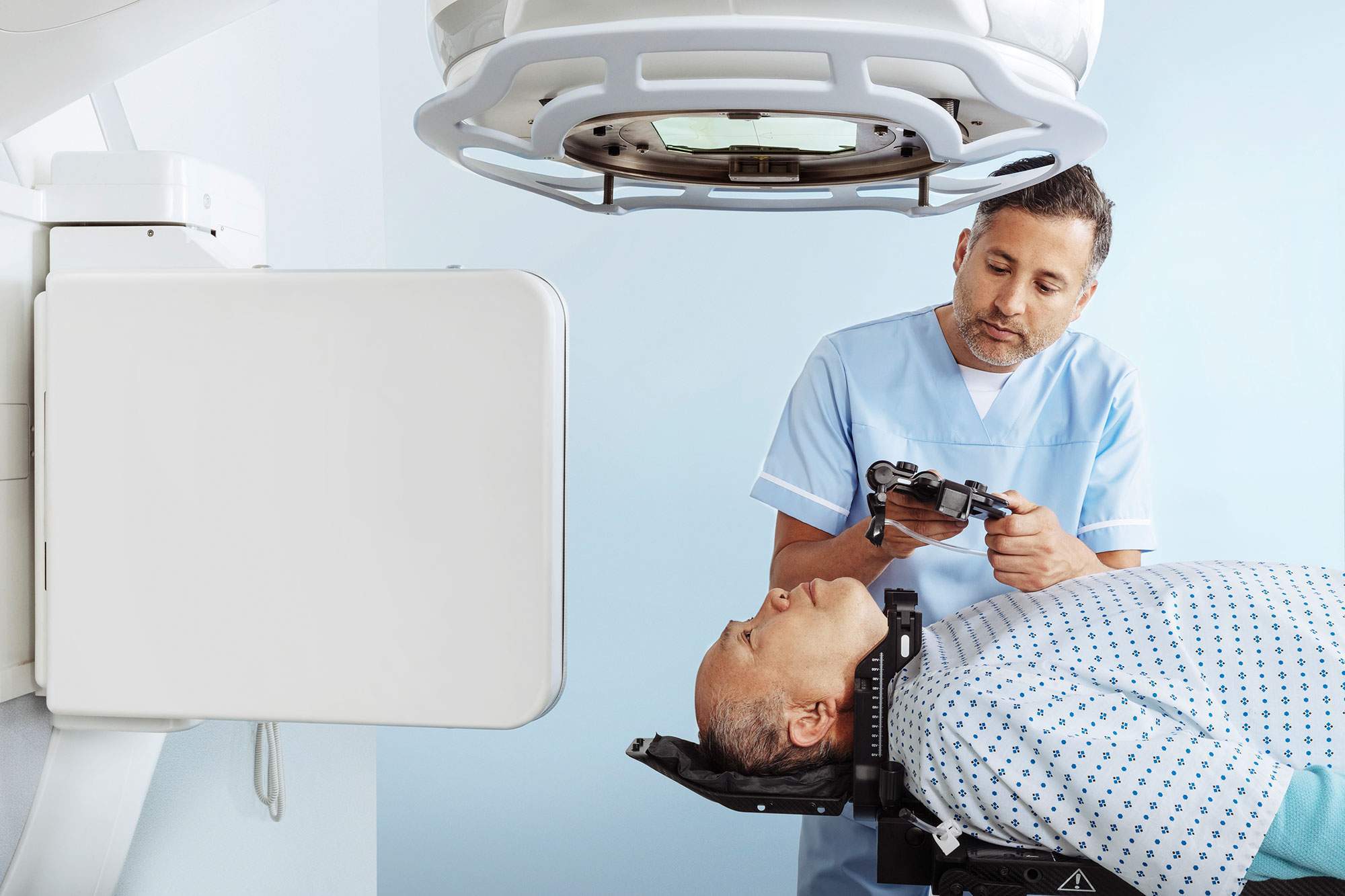 The PTE is a non-profit organization, set up by professional Electroradiologist that represent radiation therapists and radiographers in Poland.

He is a radiation therapist (RTT), graduated Poznan University of Medical Science, Faculty of Electroradiology, in 2008. Since 2007, he works in Radiotherapy Department II at Greater Poland Cancer Center. Since 2009, he works as a Coordinator and Head of RTT. Graduate Poznan University of Medical Science in 2008 – as a master of science, in 2012 – Postgraduate Management in Healthcare Systems, and starts a Ph.D. study in 2018. He is working at Poznan University of Medical Science as a lecturer in the Electroradiology Division since 2009. He is an author and co-author of 28 scientific publications. He has been chairing and delivering a high number of presentations at national and international conferences as an invited speaker e.g. ESTRO. In 2012 he became a first Polish RTT joining to Radiation Therapist Committee as a Board Member in the European Society for Radiotherapy and Oncology, ESTRO. In 2016 he joined the National Societies Committee NSC as a board member.

Cofounder of the Polish Society of Electroradiology (PTE) – 2009, where from 2018, he is a President. His main interests as a researcher are H&N and Prostate cancer, IGRT, VMAT, and Tomotherapy.  He is also an Editorial Board and co-writer in Reports of Practical Oncology and Radiotherapy, Inżynier Medyczny or Letters in Oncology Science. 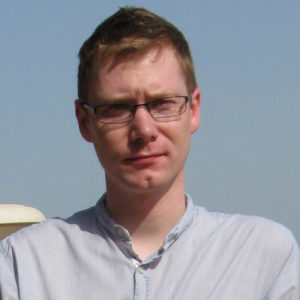 He is a radiation therapist (RTT), graduated from the Poznan University of Medical Science, Faculty of Electroradiology in 2011. Since 2005, he works for the Department of Radiotherapy of the National Research Institute of Oncology in Gliwice, where in 2008 he qualified as a bachelor of science and in 11 – as a master of science, followed by a PhD degree in 2015. From 2013 he works as Head of RTTs Team. Since 2017, he has been cooperating with the Humanitas University in Sosnowiec as a lecturer in electroradiology, and since 2019 he has been employed as an assistant professor.

He is an author and co-author of 14 scientific papers and 18 papers published in abstracts, and he has been chairing and delivering high number of presentations at national and international conferences (27 oral presentations, 17 posters). He has also completed observerships in Karolinska University Hospital (Stockholm) and European Institute of Oncology (Milan).  He is a teacher at Medical Vocational School and instructor on Varian Advanced Imaging Clinical School IGRT & Motion Management. He was elected as a member to the Polish Society of Electroradiology board in 2012. His research interests include mainly image guided radiotherapy.

Weronika Szyszka is a radiation therapist (RTT) and a radiographer who graduated from the Poznan University of Medical Science, Faculty of Electroradiology in 2019 qualified as a master of science. Since 2018 works as an RTT in the Department of Radiotherapy II of the Greater Poland Cancer Center in Poznan. She is a member and a Chairwoman of the Audit Committee to the Polish Society of Electroradiology. Her research interests include patient safety and adverse-error events in radiotherapy.