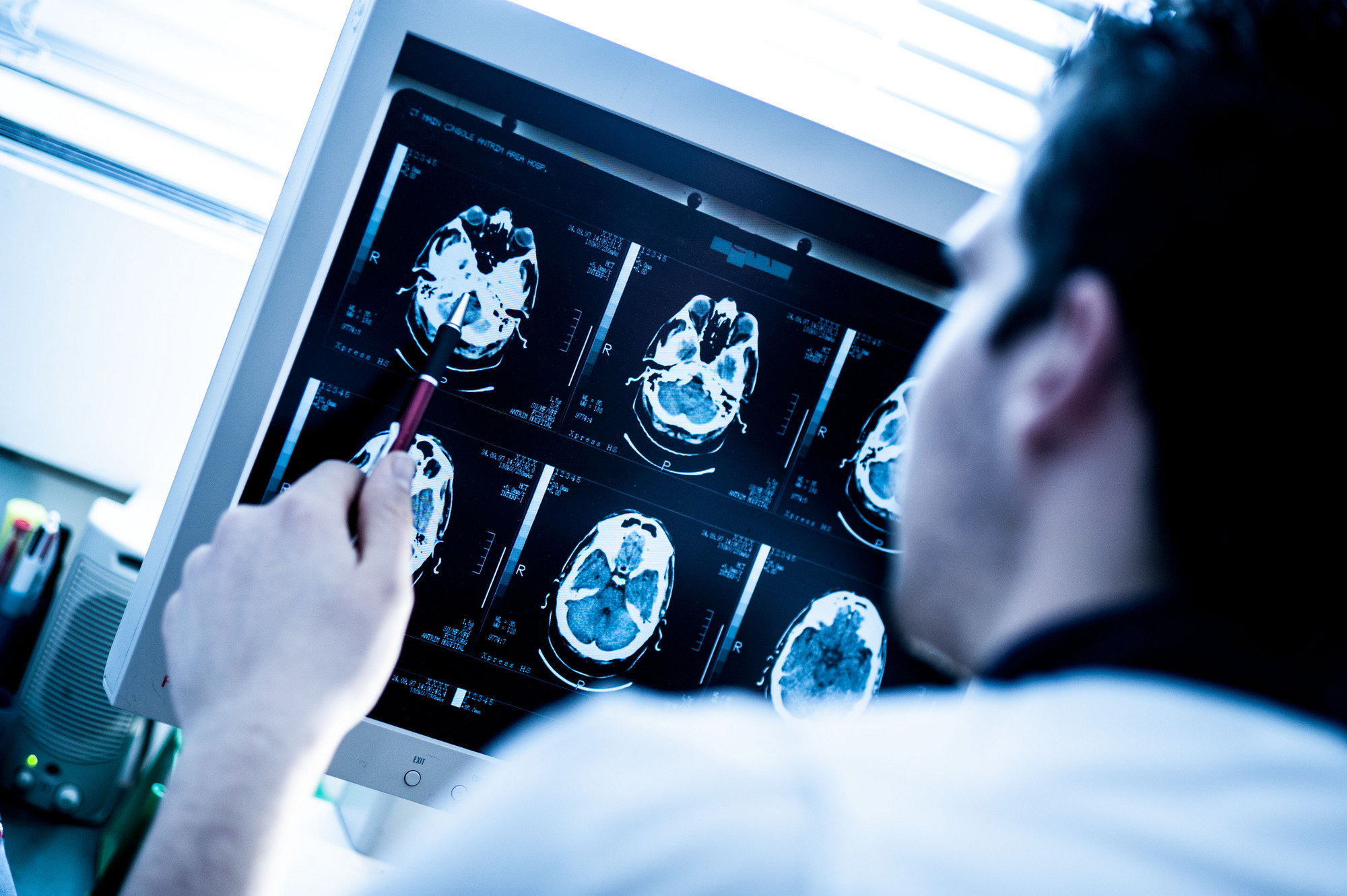 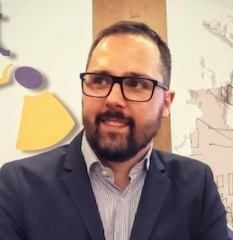 Mr Couto is part of the UM team at the SAFE EUROPE project. He is mainly involved in the work packages 3 and 4, which focus on the competencies of therapeutic radiographers in the linear accelerator. Guilherme Couto is an assistant lecturer at the University of Malta and a PhD student at Ulster University.

His PhD focuses on the education of therapeutic radiographers across the European Union, leading to the design of the SAFE EUROPE project. Mr Couto graduated in 2007 from the Escola Superior de Saude do Porto (BSc Radiotherapy) and started practising the profession until 2014, when he took an academic career with UM. After his first degree, Mr Couto studied Medical Physics at Master’s level at the Faculdade de Ciencias da Universidade do Porto, graduating in 2010.

No information at present. 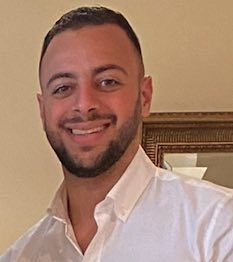 Kyle Muscat is a Senior Diagnostic and Therapeutic Radiographer employed at Sir Anthony Mamo Oncology Centre – Malta. Mr. Muscat graduated with a Bachelor of Science (Hons) in Radiography from the University of Malta in 2014 and pursued his studies at Sheffield Hallam University (United Kingdom) where he obtained a Masters’ Degree in Radiotherapy and Oncological Services in 2018. Kyle’s research studies focussed mainly on EBRT, with a particular interest in advances in prostate radiotherapy. Apart from his work as an Allied Health Professional, Kyle is also employed by the University of Malta as a Clinical Supervisor with the undergraduate B.Sc (Hons) Radiography course. Since early 2019, Kyle has acted as a Supporting Research Officer for one of the partners (UoM) in the Erasmus+ Project ”Safe and Free Exchange of EU Radiography Professionals across Europe”, for which Ulster University is the project co-ordinator.